How can 360 degree feedback improve performance? 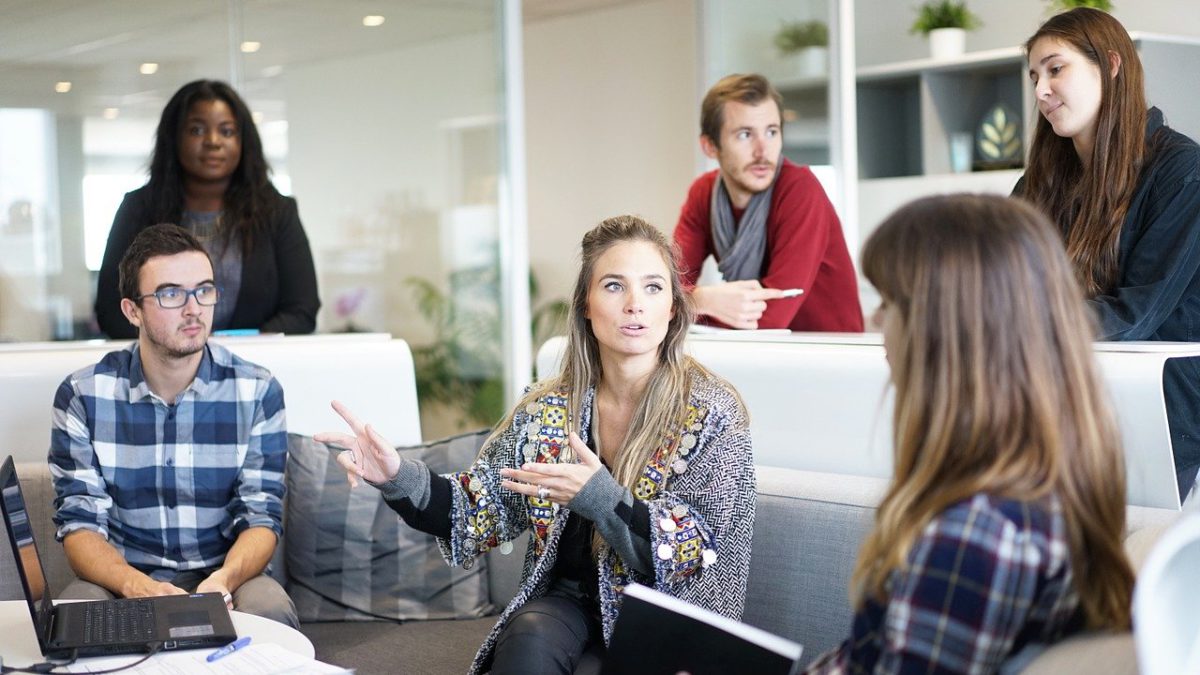 Increased Level Of Self Awareness

Participants are presented with a feedback form which details their strengths and weaknesses, as assessed anonymously by their colleagues. This gives the employee insight into their behaviour and an idea of how they are perceived by coworkers. They can then compare these results with their self assessment, which often highlights things employees would never have otherwise been aware of.

360 degree feedback provides a fair assessment of an employee’s performance and behaviour in the workplace. Since feedback comes from peers and not just managers/supervisors, it provides a balanced overall picture, which an employee cannot argue against.

It is often the case that employees are unaware of some of their biggest strengths; 360 degree feedback will bring attention to these. Unearthing strengths is crucial for personal development, allowing for the creation of tailored training plans. Employees can then build on these strengths to benefit their career growth and the effectiveness of teams they work in.

As well as bringing attention to an individuals strengths, 360 degree feedback is also very useful for highlighting areas where an employee needs to improve. It is difficult to be self critical in a fair and accurate way, but a 360 perspective of their behaviour can uncover blindspots where weaknesses may be hiding. Becoming aware of these blindspots means that an employee can focus their learning going forwards, attempting to address those previously overlooked behaviours.

360 degree feedback is the starting point for the development of new skills and self improvement. The 360 degree feedback process gives individuals ownership over their own improvement through the creation of customized development plans. This encourages individual accountability and gives employees control over their career paths. Taking the central role in their own development also increases the engagement of employees in the feedback process.

It Builds Confidence and Boosts Morale

By receiving positive feedback, an employees confidence about their skills will grow. In addition, by knowing what they need to work on, they have a sense of control which leads to increased confidence and boosted morale. Employees feel a sense of achievement out of finding out what they are good at, and knowing that they are working to improve on their weaknesses.

This website uses cookies to improve your experience while you navigate through the website. Out of these cookies, the cookies that are categorized as necessary are stored on your browser as they are essential for the working of basic functionalities of the website. We also use third-party cookies that help us analyze and understand how you use this website. These cookies will be stored in your browser only with your consent. You also have the option to opt-out of these cookies. But opting out of some of these cookies may have an effect on your browsing experience.
Necessary Always Enabled
Necessary cookies are absolutely essential for the website to function properly. This category only includes cookies that ensures basic functionalities and security features of the website. These cookies do not store any personal information.
Non-necessary
Any cookies that may not be particularly necessary for the website to function and is used specifically to collect user personal data via analytics, ads, other embedded contents are termed as non-necessary cookies. It is mandatory to procure user consent prior to running these cookies on your website.
SAVE & ACCEPT
Free Demo Request